The Middle Eastern crusades were a series of military campaigns initiated by the Latin Christians of Europe, against the Muslims of the Middle East.  Listen in to join the first ever crusade which not only managed to achieve its goal of conquering Jerusalem, but established a number of European outposts in the Levant - the Kingdom of Jerusalem, the Principality of Antioch, the County of Edessa and the County of Tripoli.  Listen further to see the gradual decline of those states, culminating in the fall of Acre to the Muslims in 1291.  There are also a number of episodes on specialist topics, such as the Knights Templar and Eleanor of Aquitaine.

Now - here's a confession.  The sound quality at the start of these episodes is terrible.  The crusades are all about embarking on a mad, ambitious adventure into unknown territory with the wrong equipment, and I embraced that fully.  Not realising that people other than my family members might eventually listen in, I brought the cheapest microphone I could find and launched my podcast.  Thankfully, my microphone broke around episode 19 and I bought a better one.  However, it took the demise of my laptop around episode 74 for me to invest in an entirely new and much better audio recording setup, so it's really after that time that the sound quality improves and the volume gets much louder.  Lessons learned.

Anyway, I hope you enjoy the 107 episode romp from medieval Europe to the deserts of the Holy Land, complete with battles, sieges, knights, monks, assassins and a crazy hermit called Peter who just keeps popping up when you least expect it...

Here are some maps (via wikipedia) which you might find useful - the route of the First Crusade from Constantinople to Tripoli and the Crusader States.

Become our patron on Patreon 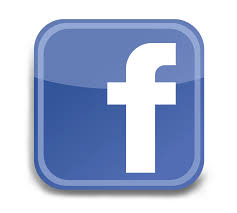 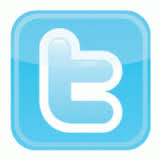